Our Syriac Orthodox community in Windsor is growing especially during the last few years, most of the parishioners are descended from northern Iraq (the biblical Nineveh city area) they have migrated and sought refuge in Canada. 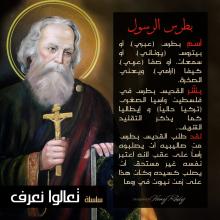